When Did Halloween Become So Much More Than a Day?

Okay guys, I'm going to be honest with you.  This week has about killed me.  It's Halloween week.  Yah, I don't know when it became a week instead of a day, but it's a week now.  Things started up last weekend with different church and community events and have continued all week long.  This week, my kids have been invited to three different Halloween parties, two birthday parties, there's a middle school dance and church Halloween event.  It is too much folks for this mama to handle!  Some of you are super moms and this is no big deal, but I am not.

It's not even Halloween and I am completely over it.  Seriously, over it.  Like no trick or treating for my kids this year over it.  Gasp!  I know, just being honest, even when some of you will think I'm completely crazy and a terrible mom.

Added into the mix of Halloween - It's national red ribbon week and while I support the cause, I'm exhausted by the effort it takes to fully "celebrate" it with my four children.  The elementary school had different things the kids were supposed to wear each day.

The middle school had other things the kids were to wear each day and, of course, they were on different days from the elementary school.  And I'm not even sure how to tell you that when my kids asked Chris what a hippie was he described a group of people that was, in fact, generally known for high drug use. So why dress like them?  A bit ironic!  He told the kids to ask their teachers more about that, but I think they all ignored him.  You're welcome teachers!  Now, I'm not sure if it overwhelmed my kids or if some of them are just not "joiners" but none of them dressed up every single day.  It was just too much for all of us I guess.

So last night was trick-or-treat night.  We went to swim practice in a neighboring town.  We didn't get back to town until almost 7pm.  And then we had a choice.  Throw on our costumes and trudge through town for candy (you can only imagine how much candy four kids can accumulate), or skip it.  So I did the natural thing, I bribed my kids.  I told them if we skipped trick-or-treating I would take them to Wal-Mart and let them pick out any bag of Halloween candy they wanted. I promised it would be there's to keep and not be thrown into a big shared bowl.   Oh my gosh, they actually agreed!  So we went Wal-Mart, got our candy, and then went out to dinner.  It was so much better!  And, don't worry, my kids still got to dress up today for school.  Who knows what we'll actually do on Halloween! 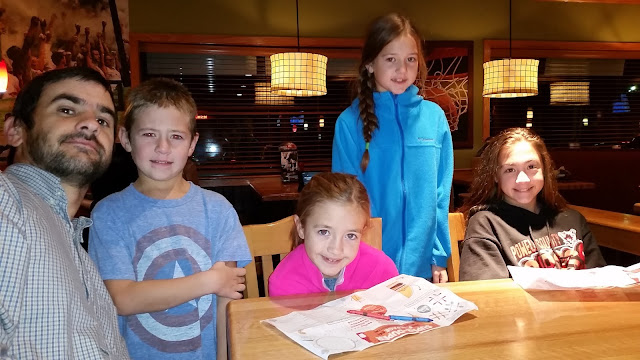 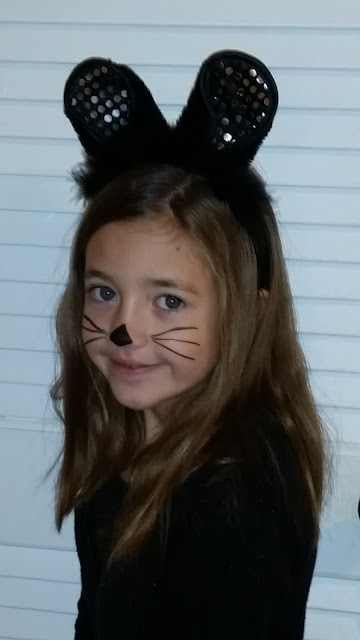 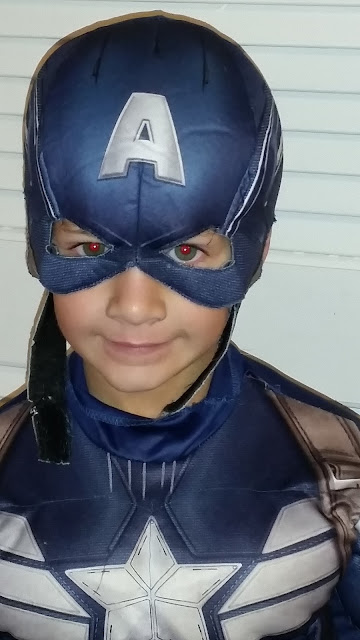 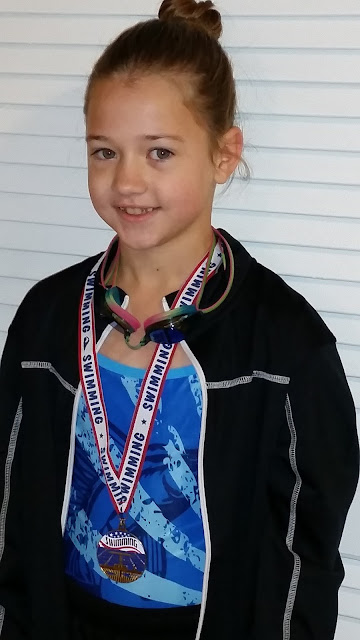 An American middle schooler.  "I think I'm getting too old to dress up." 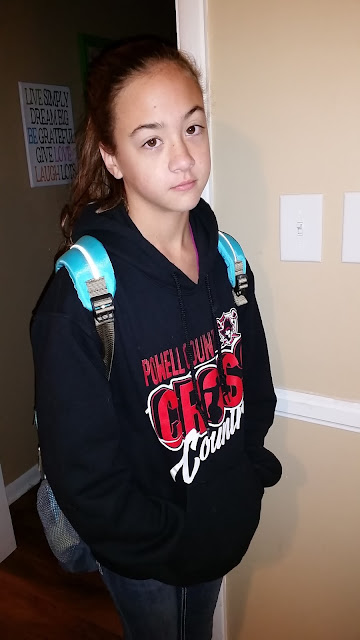